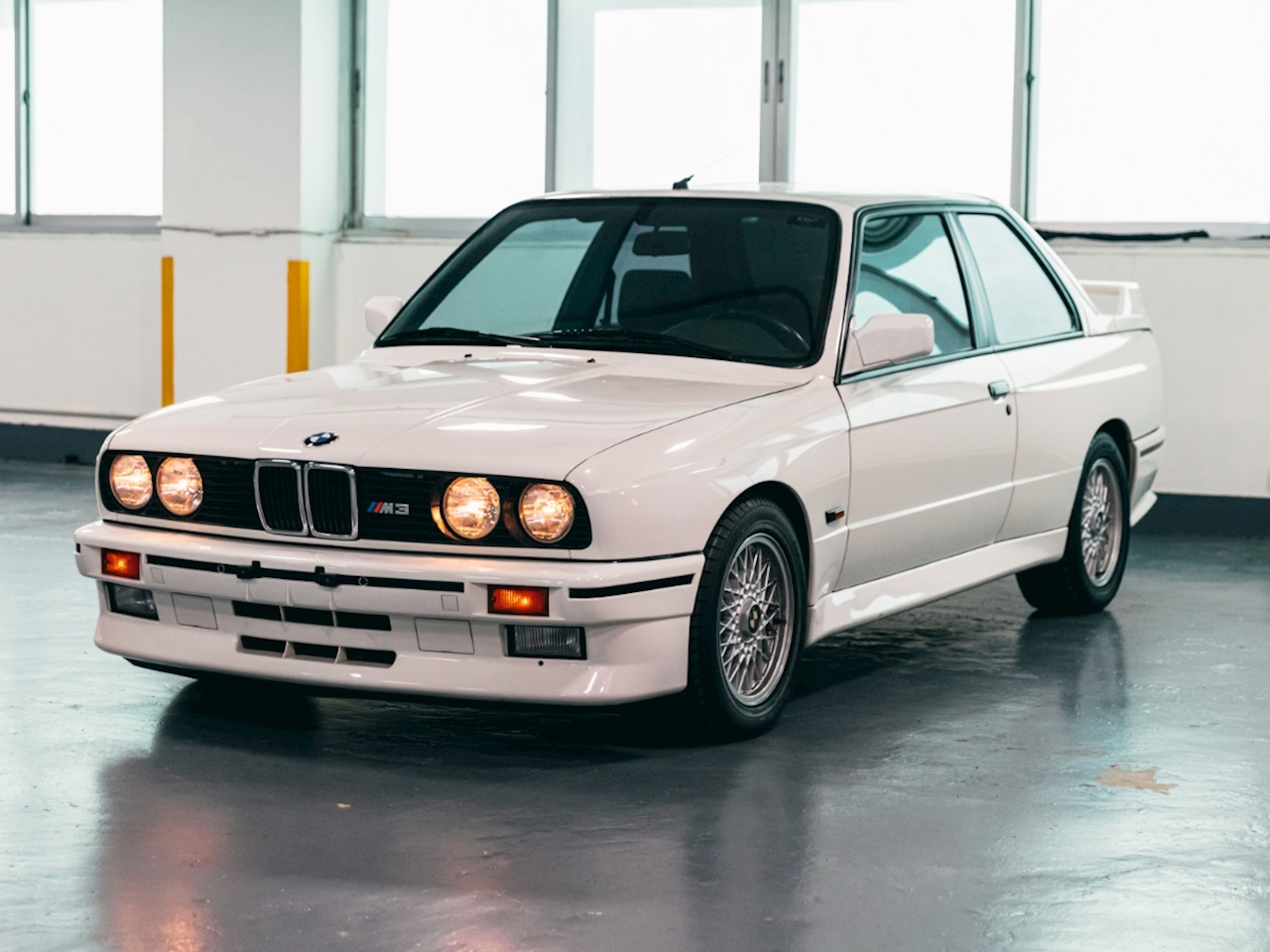 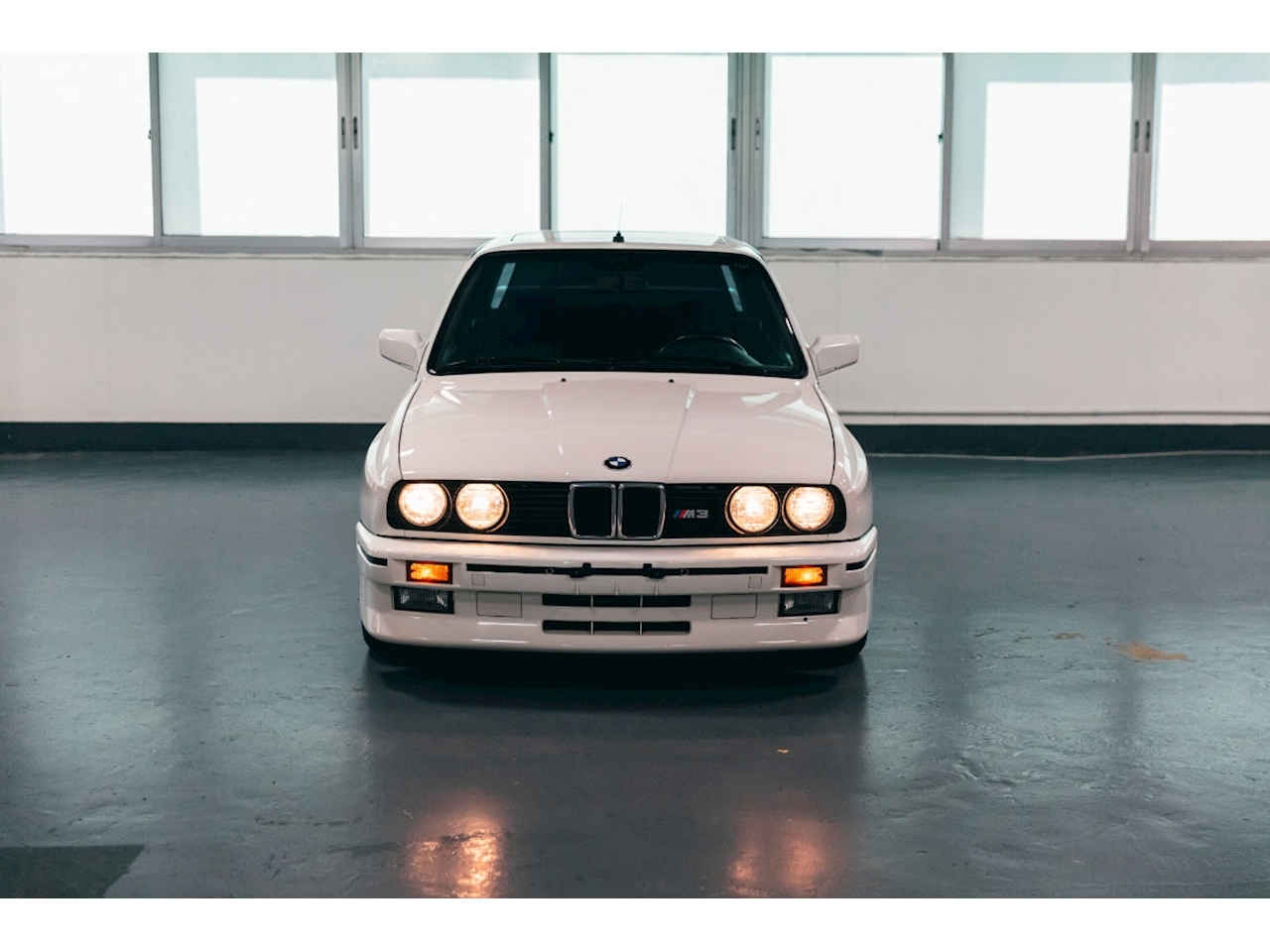 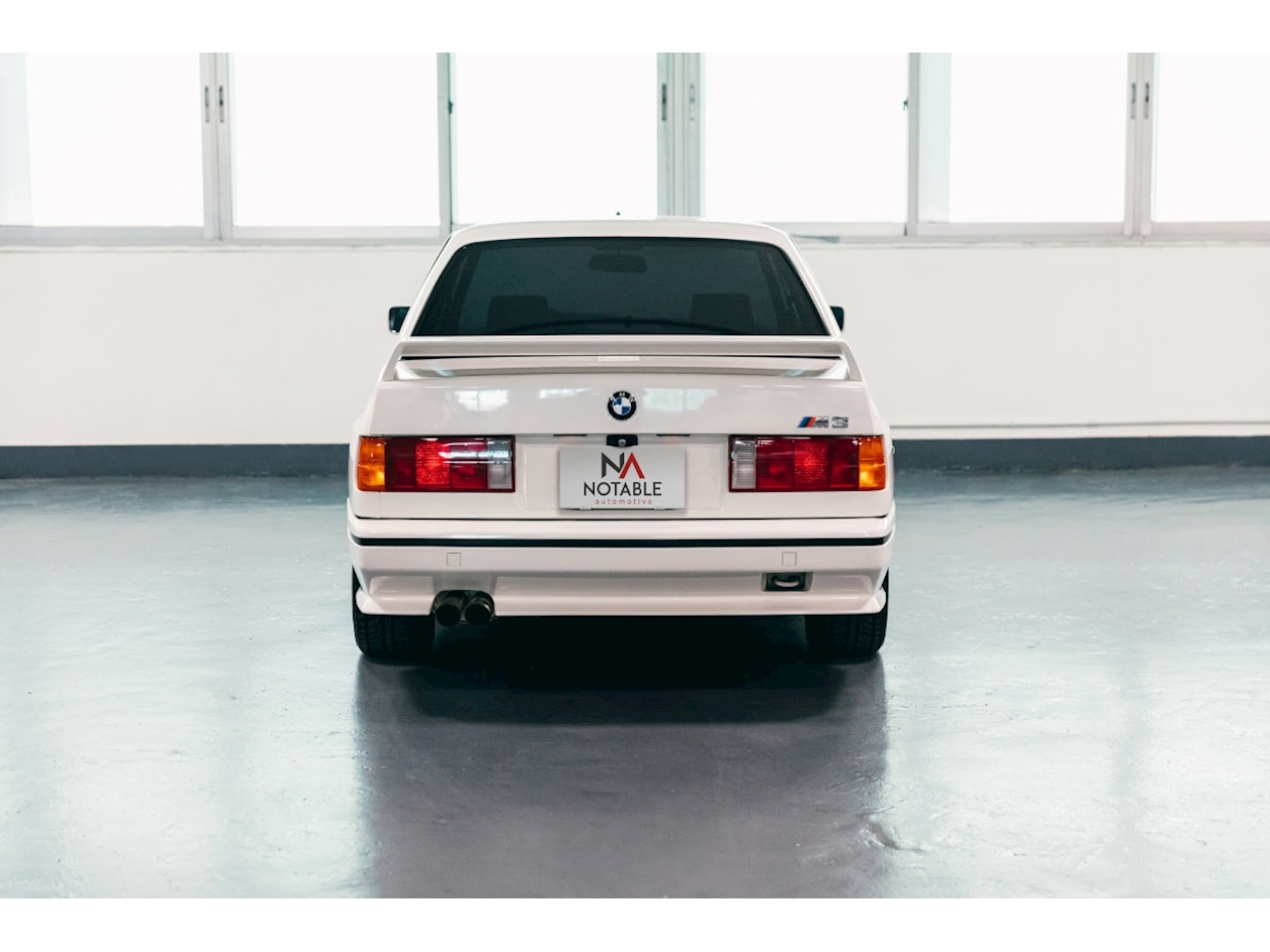 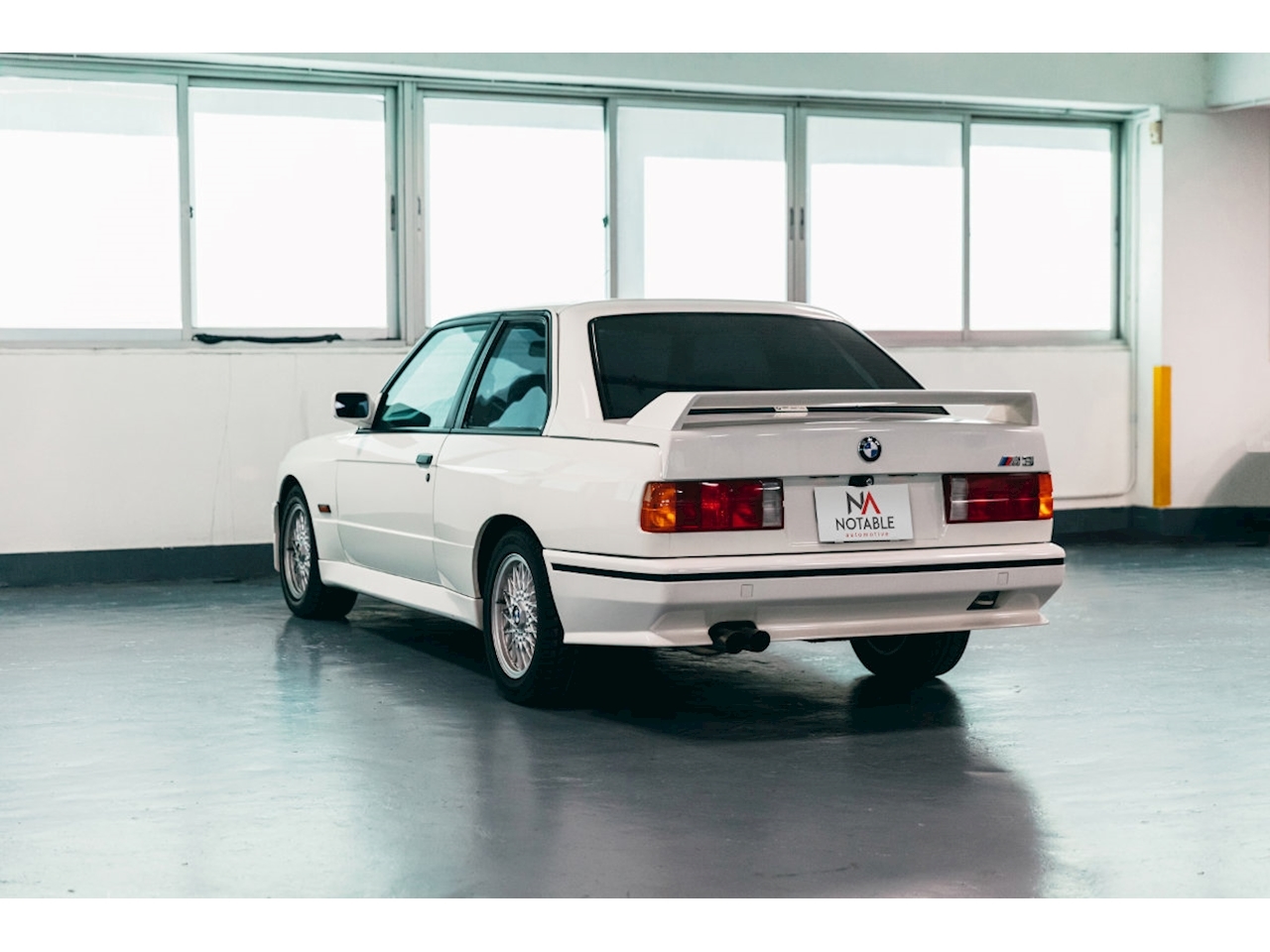 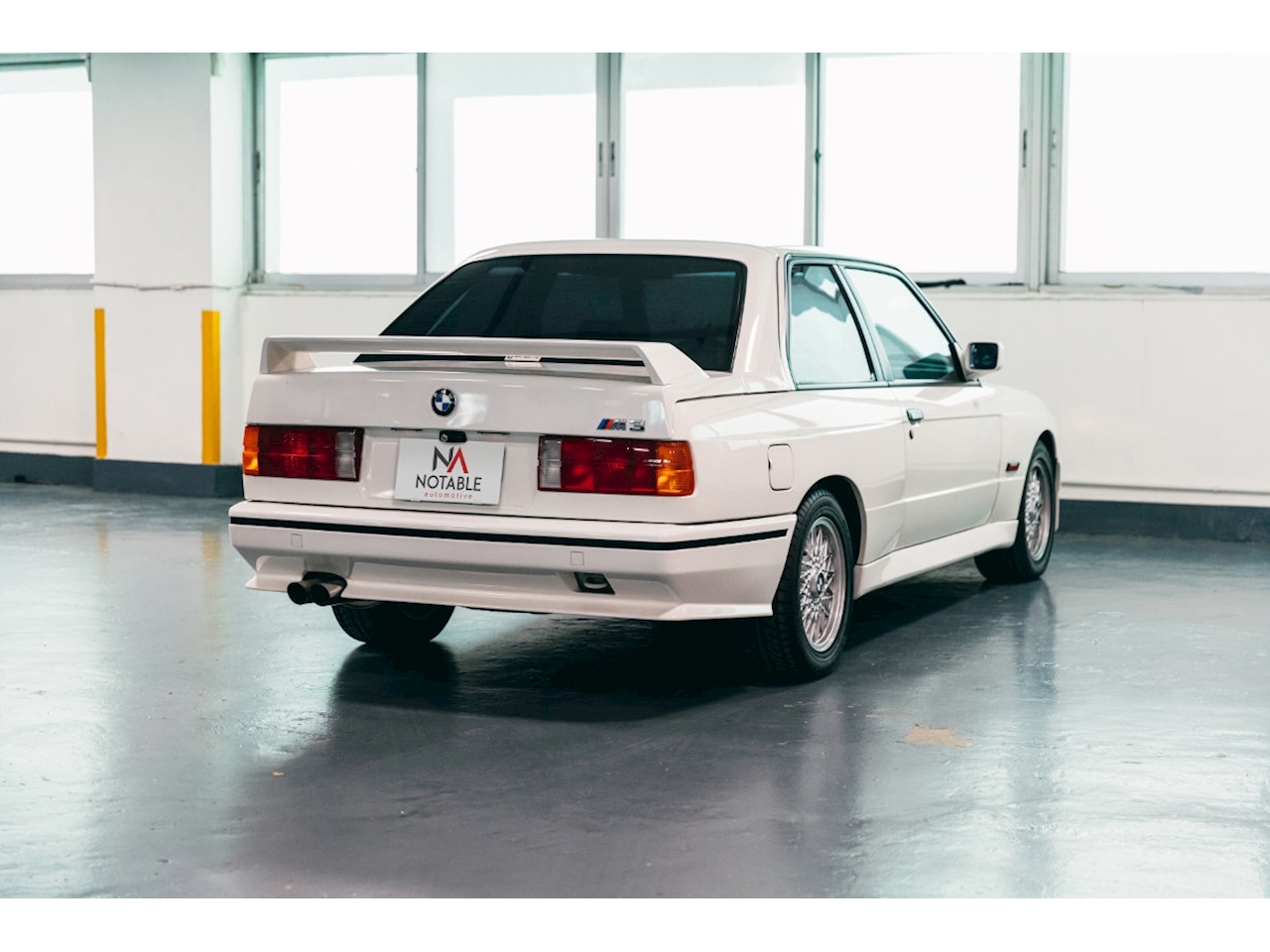 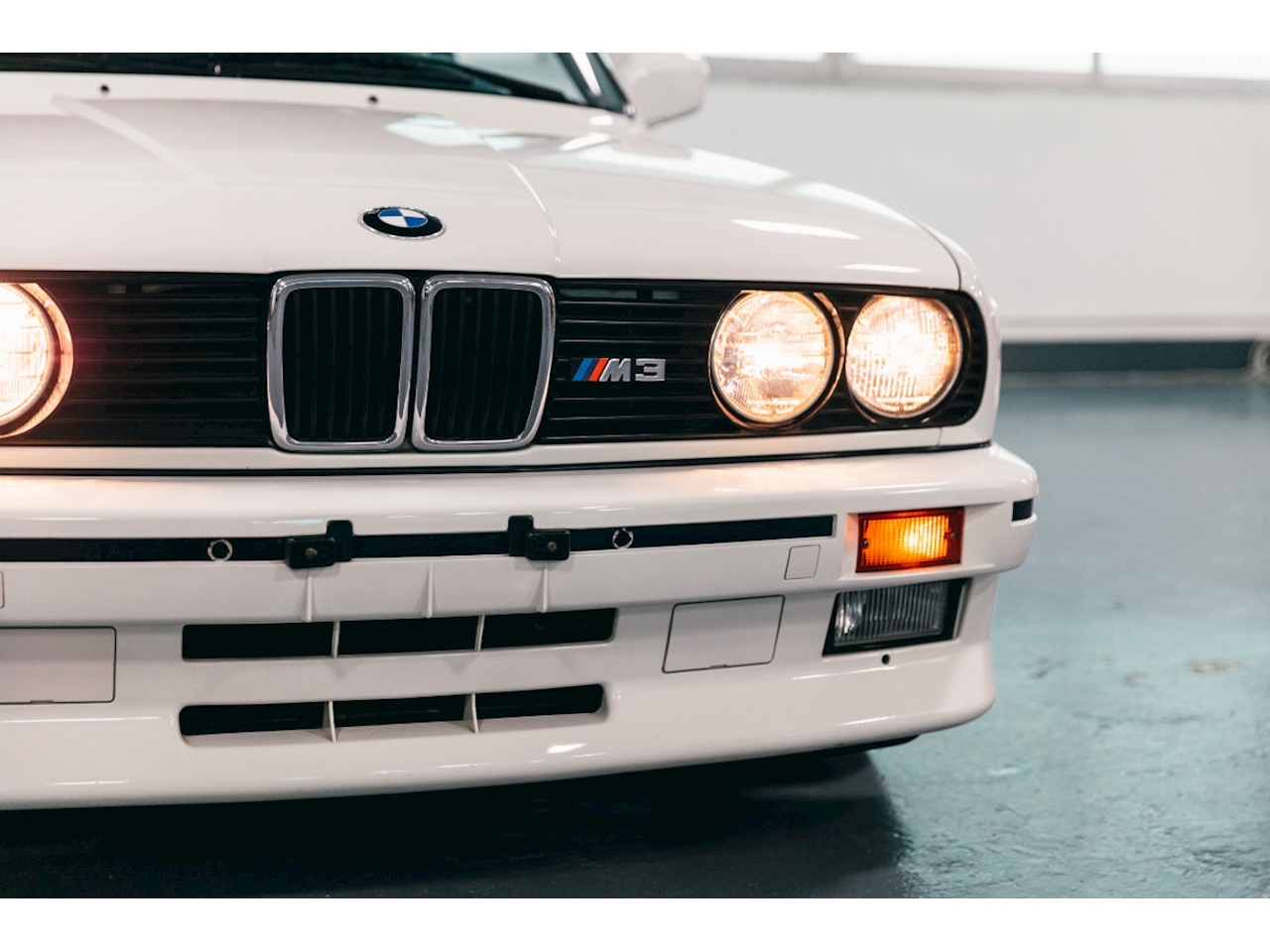 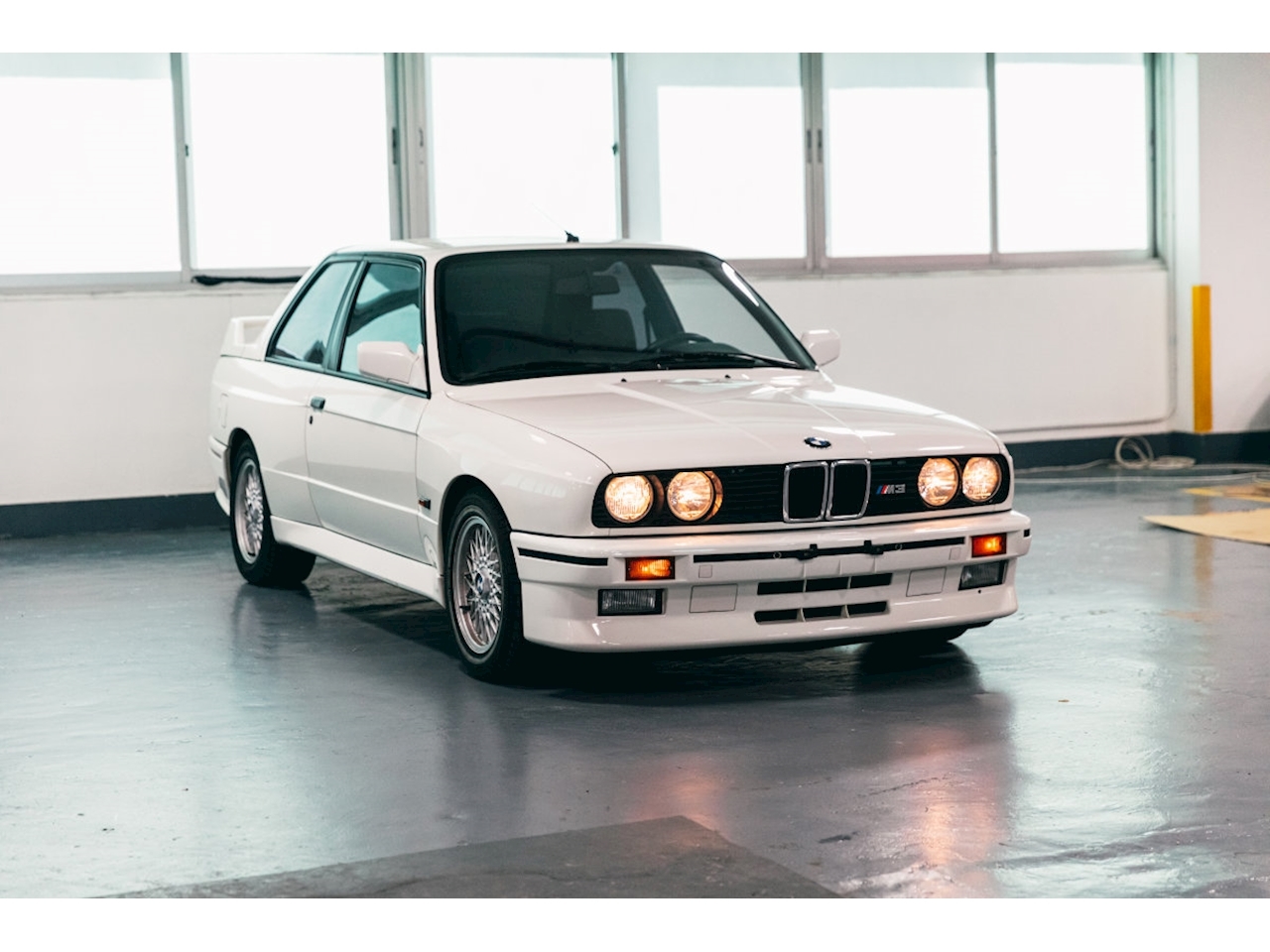 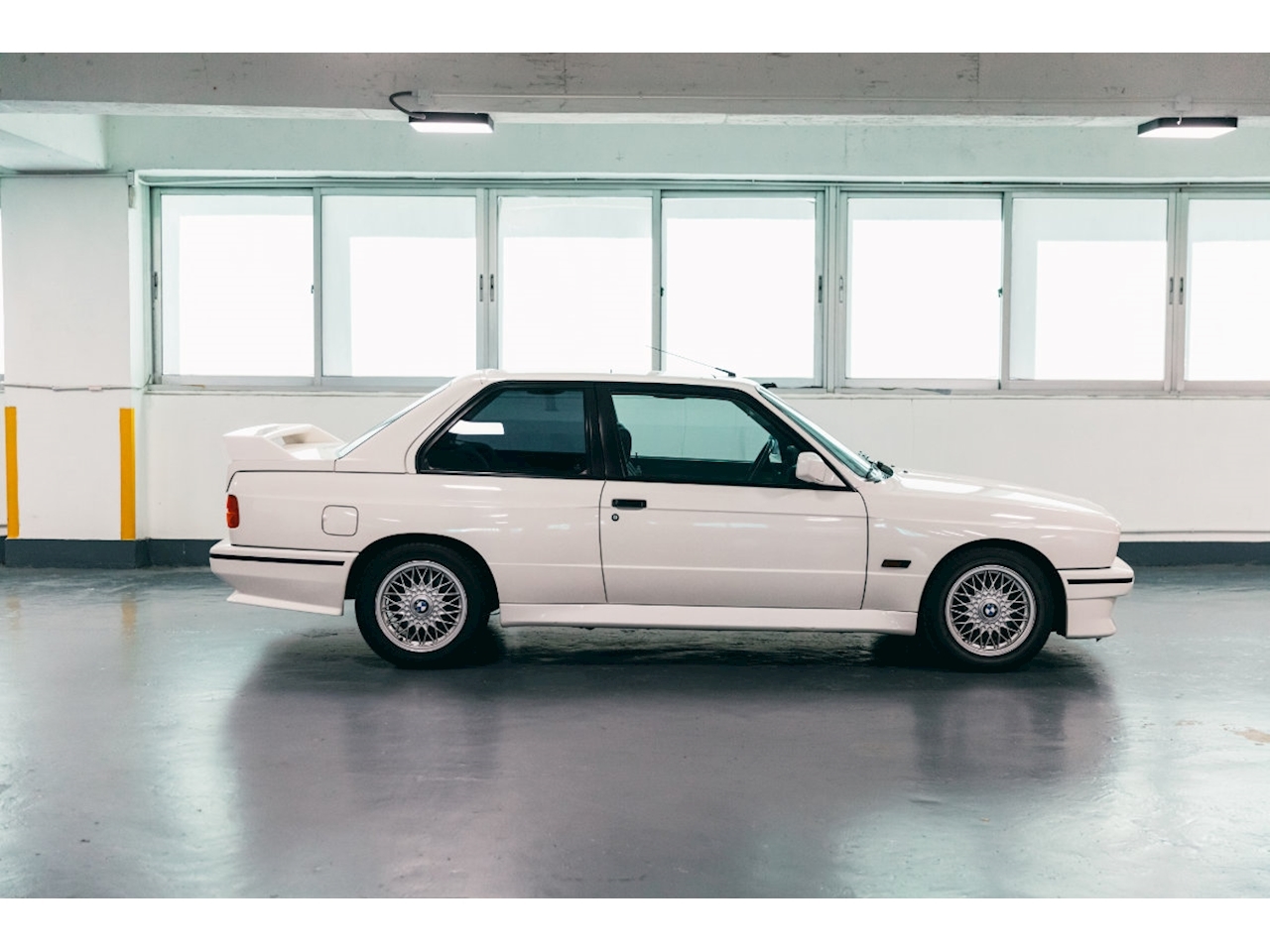 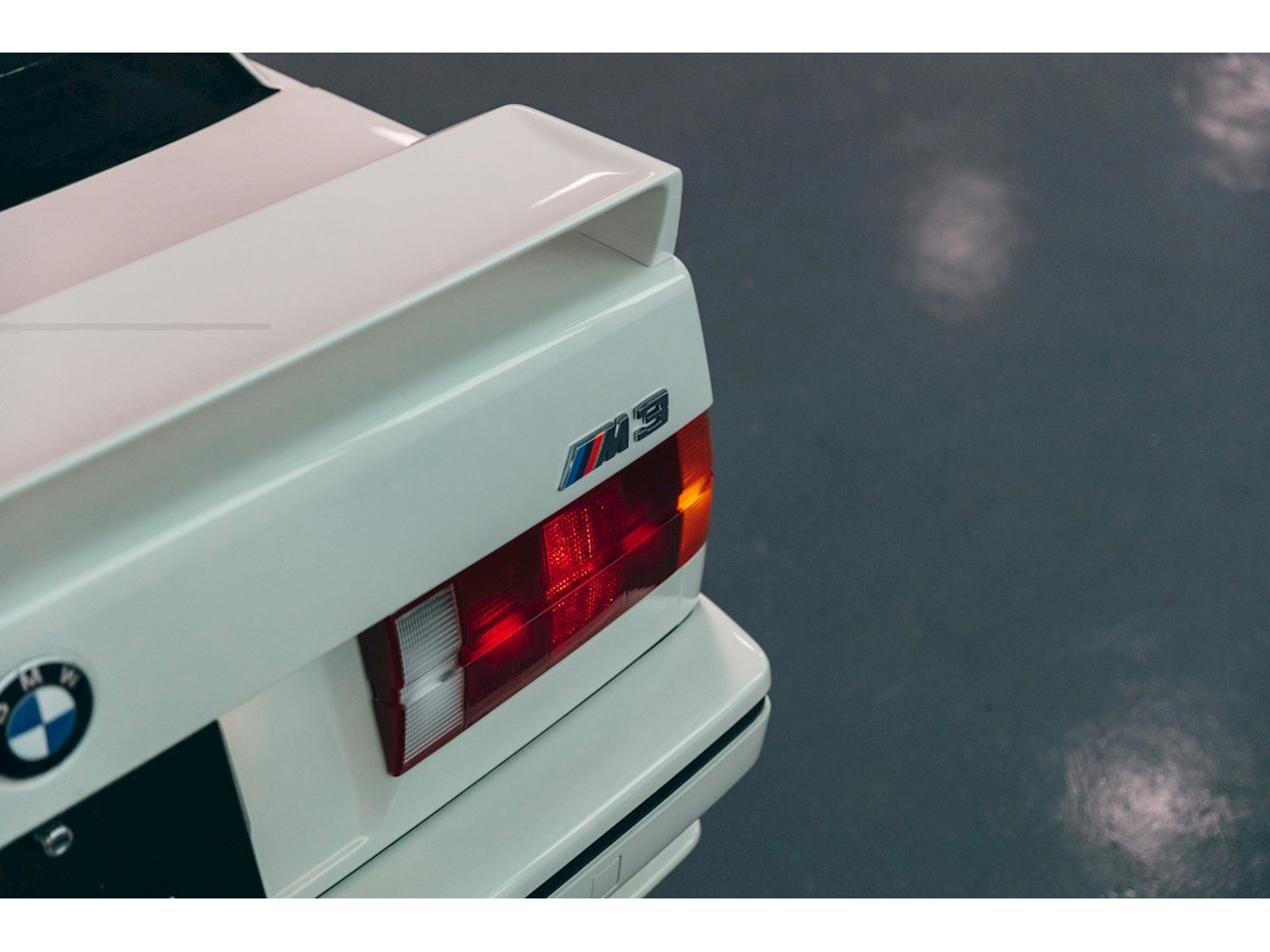 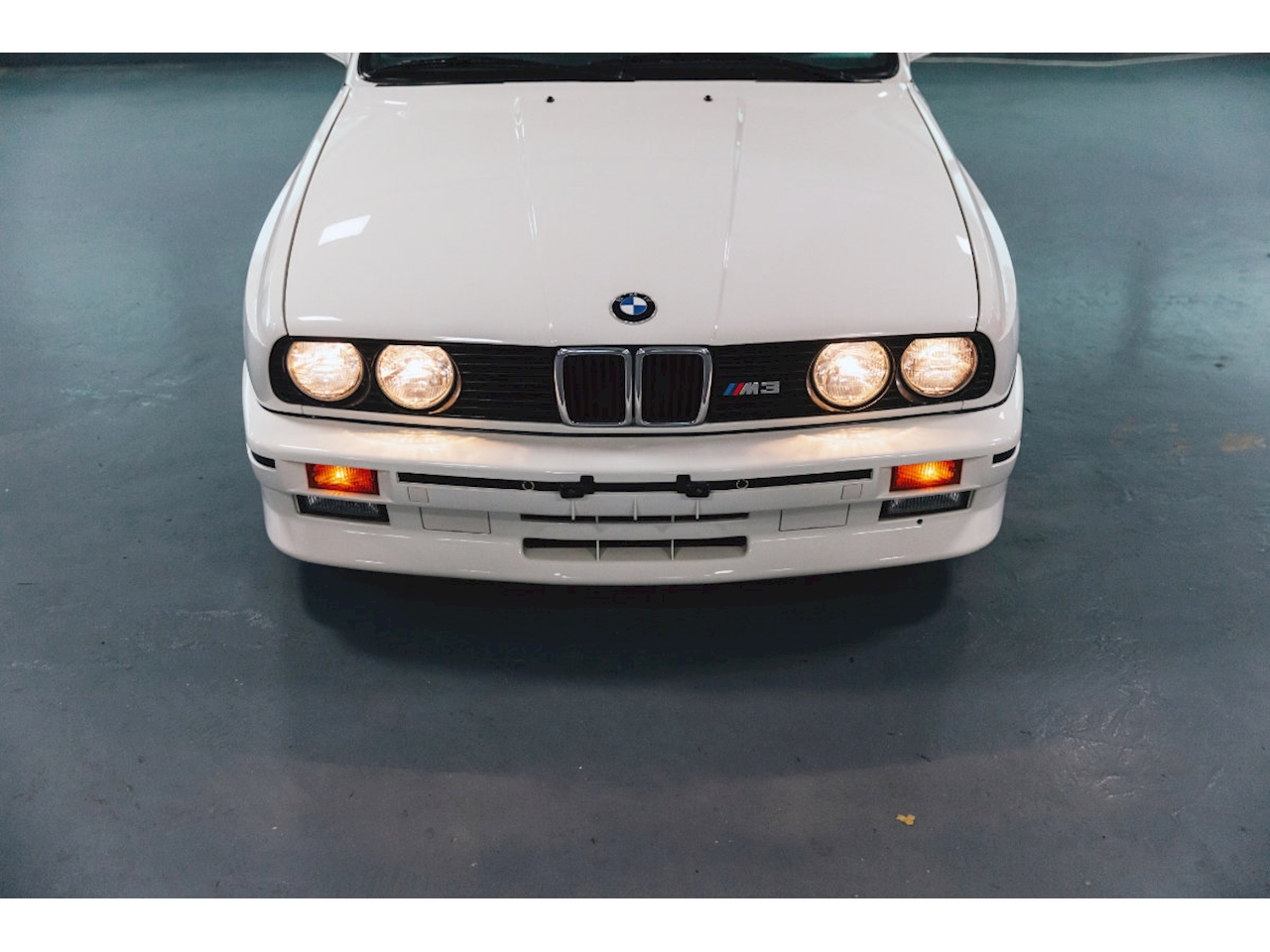 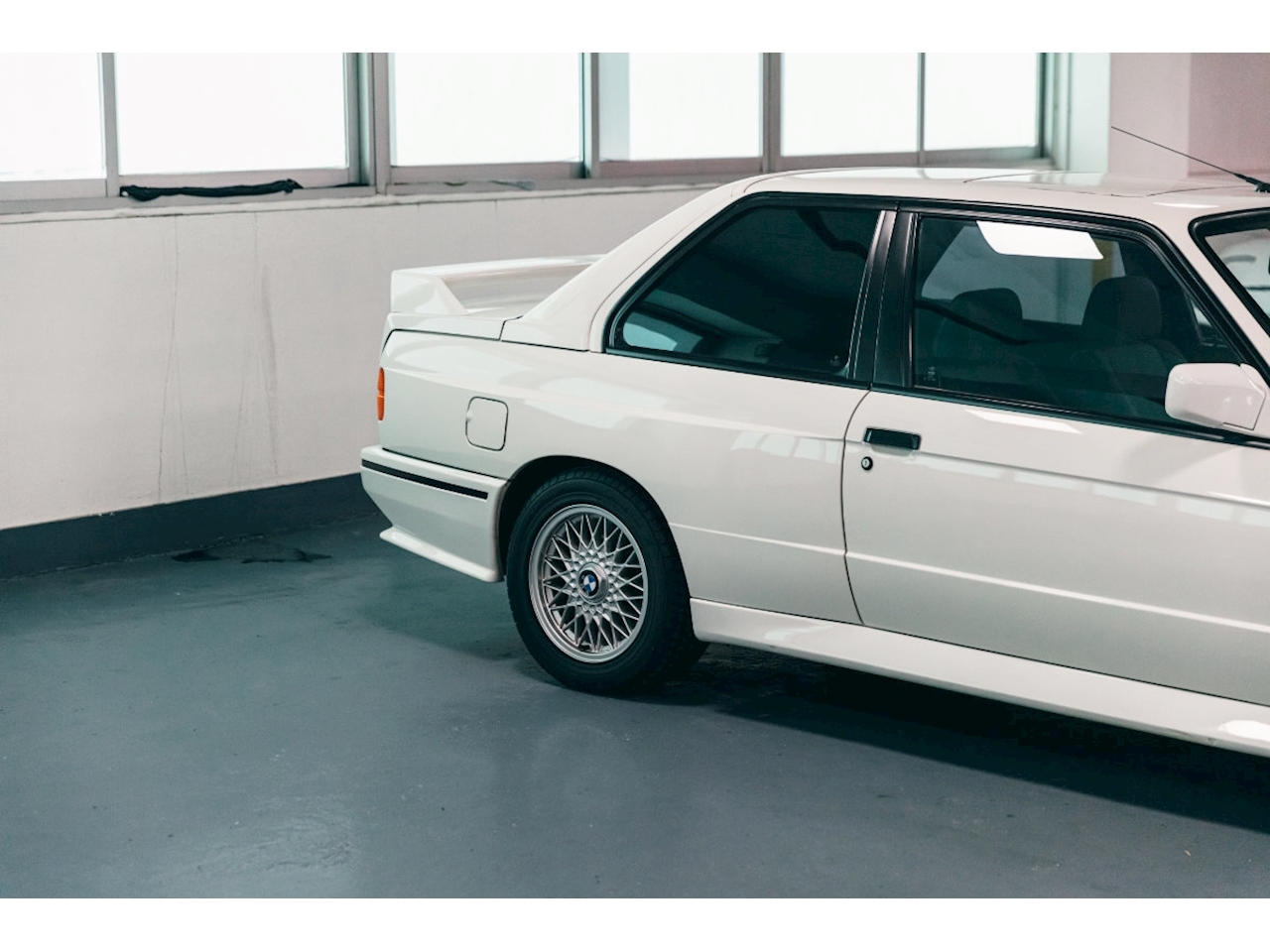 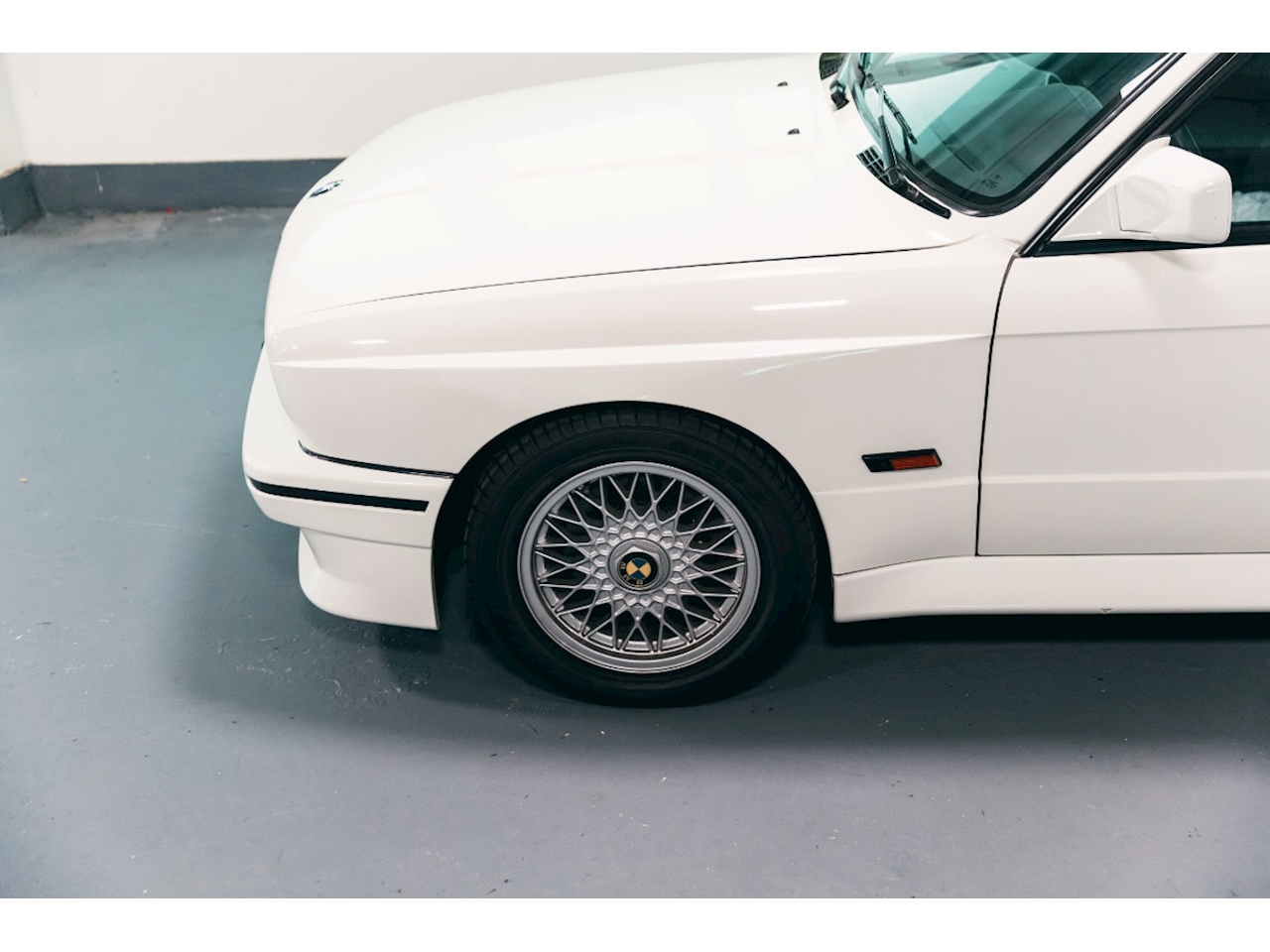 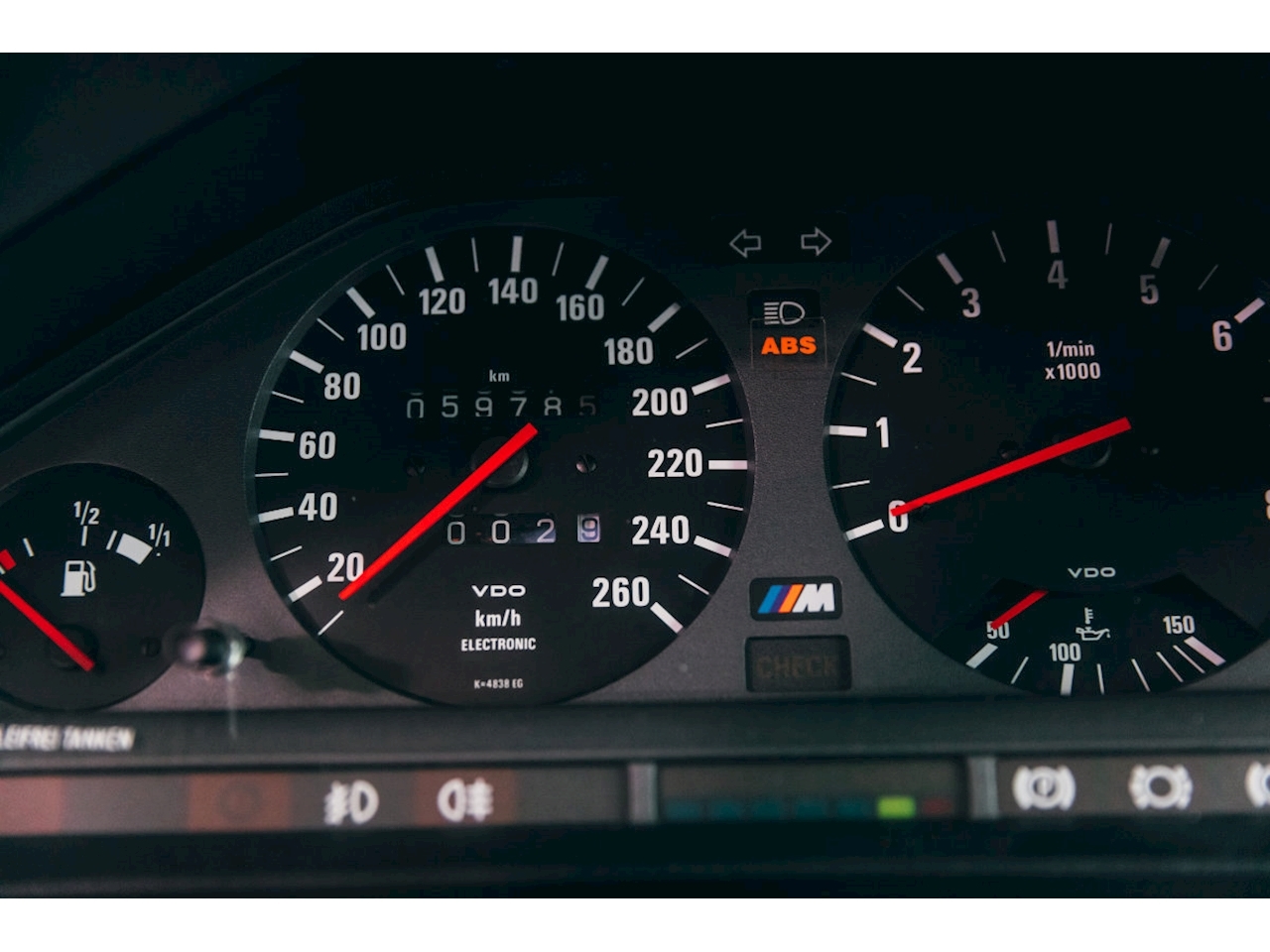 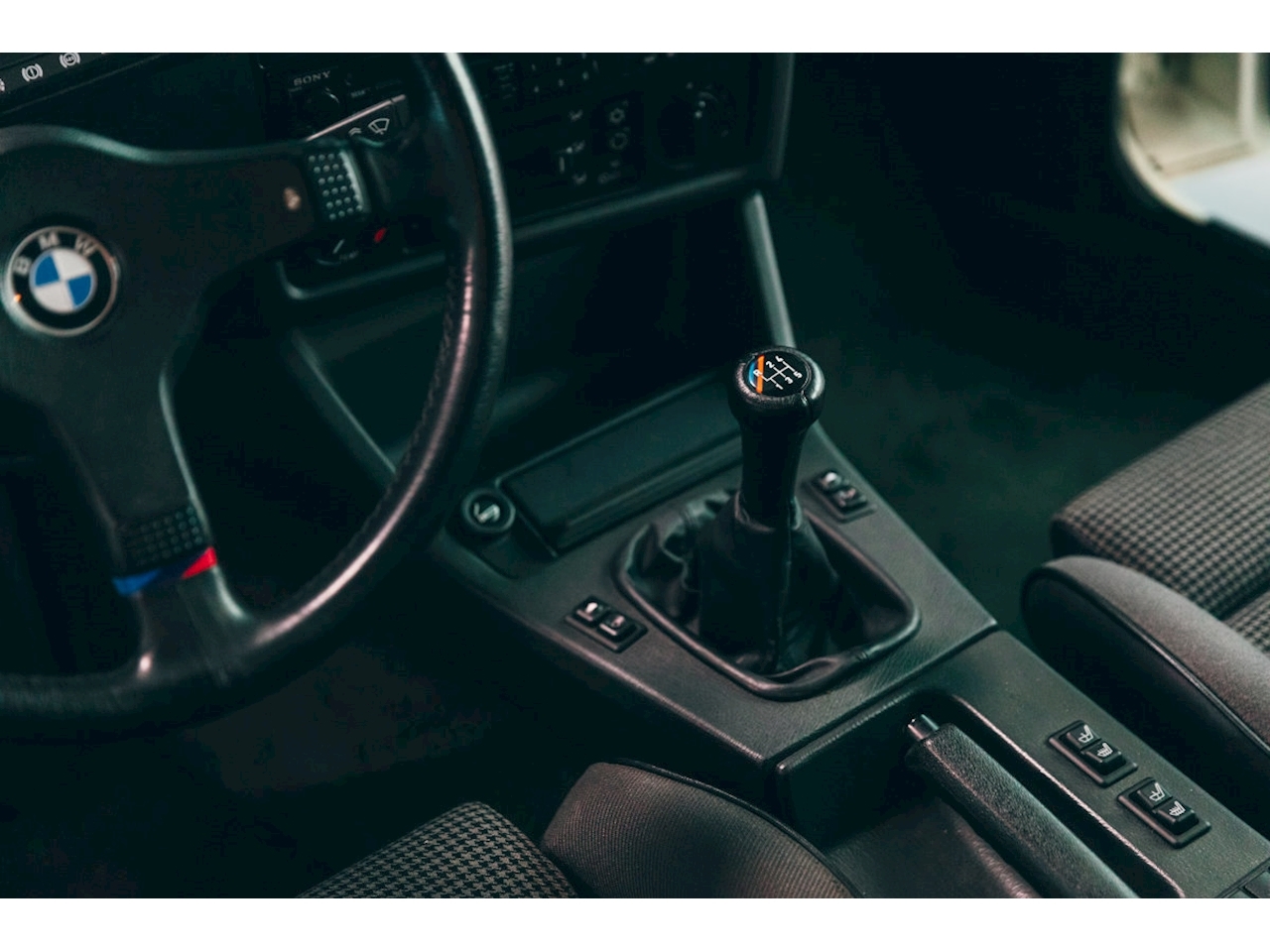 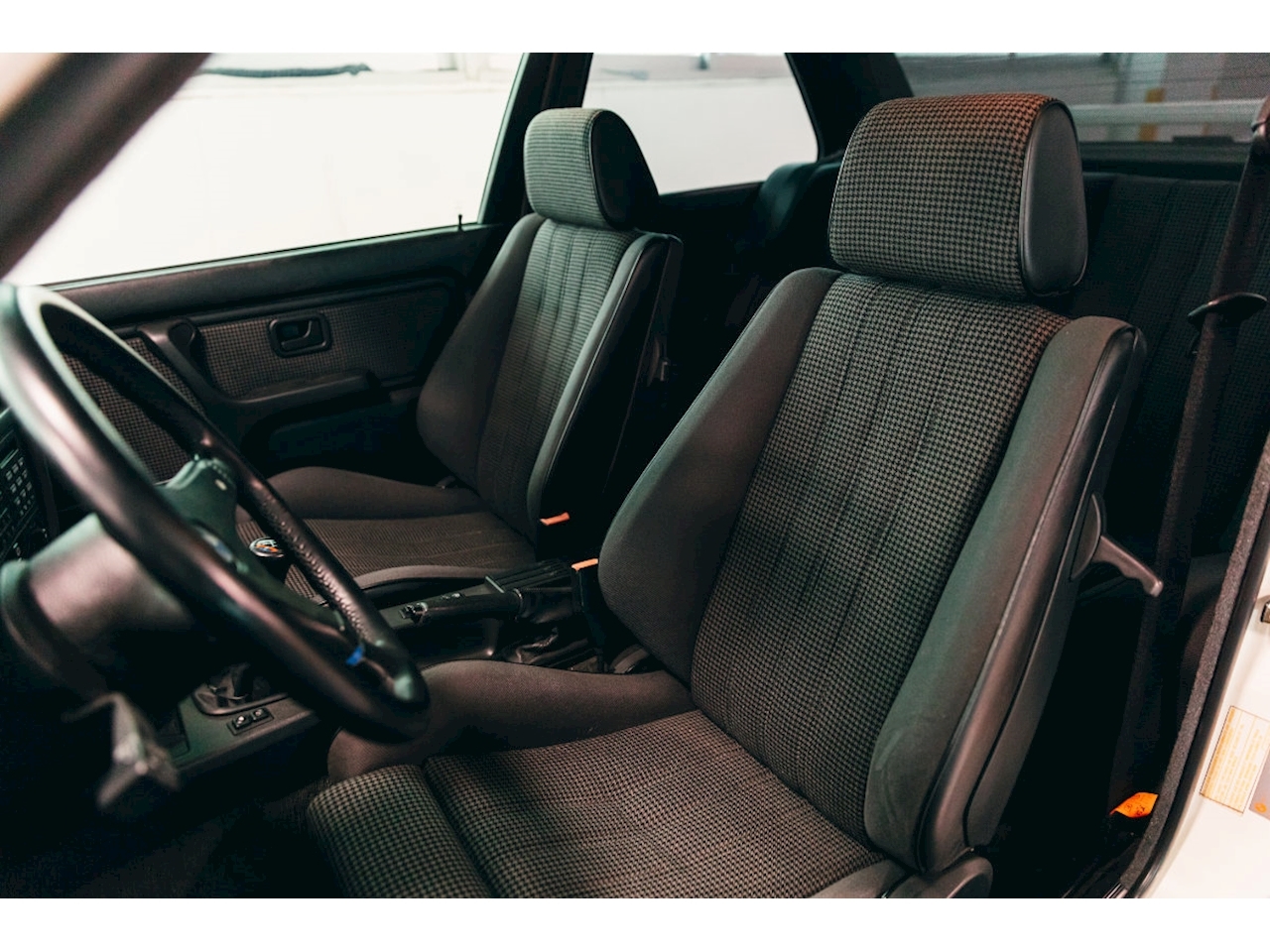 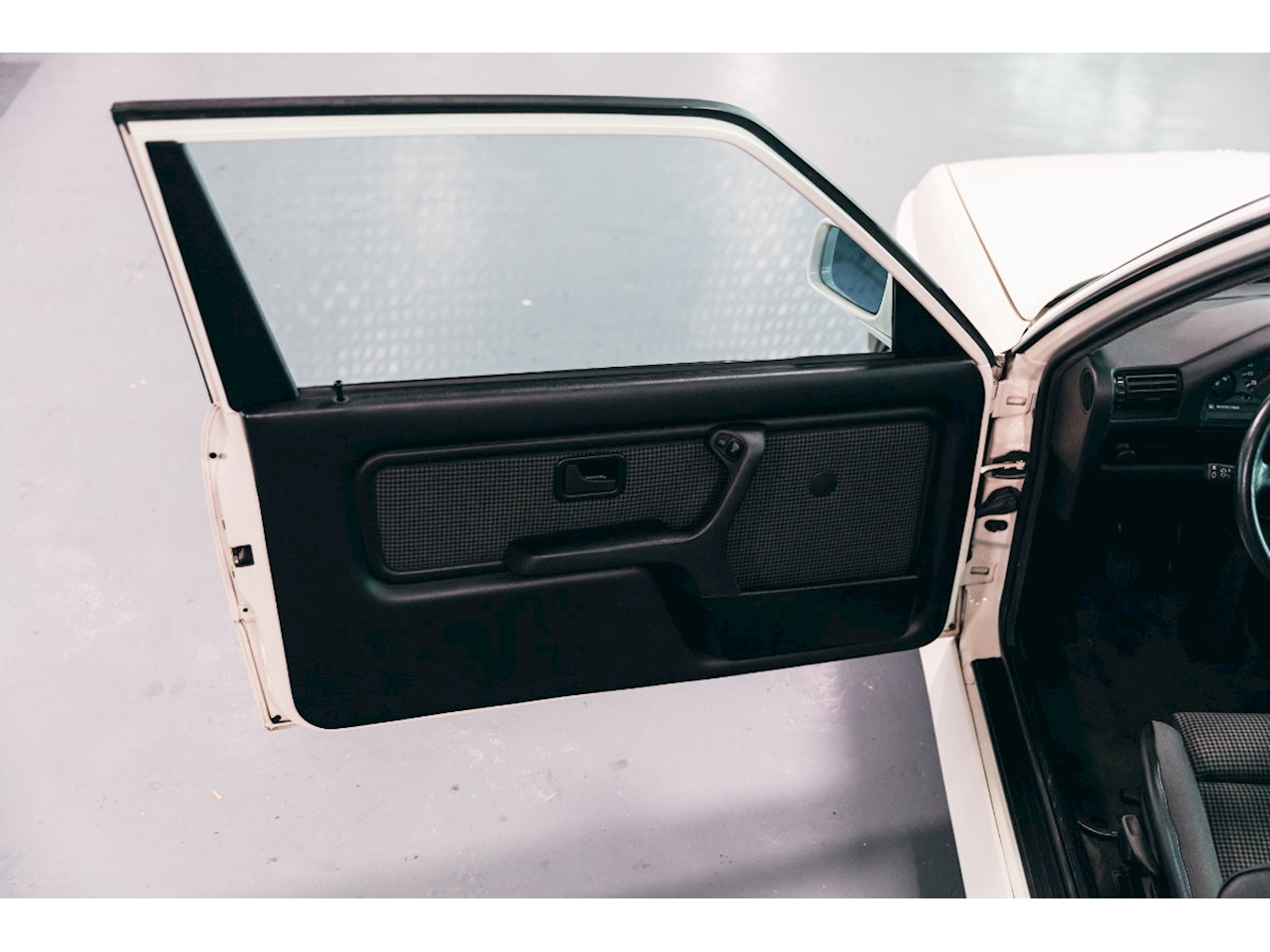 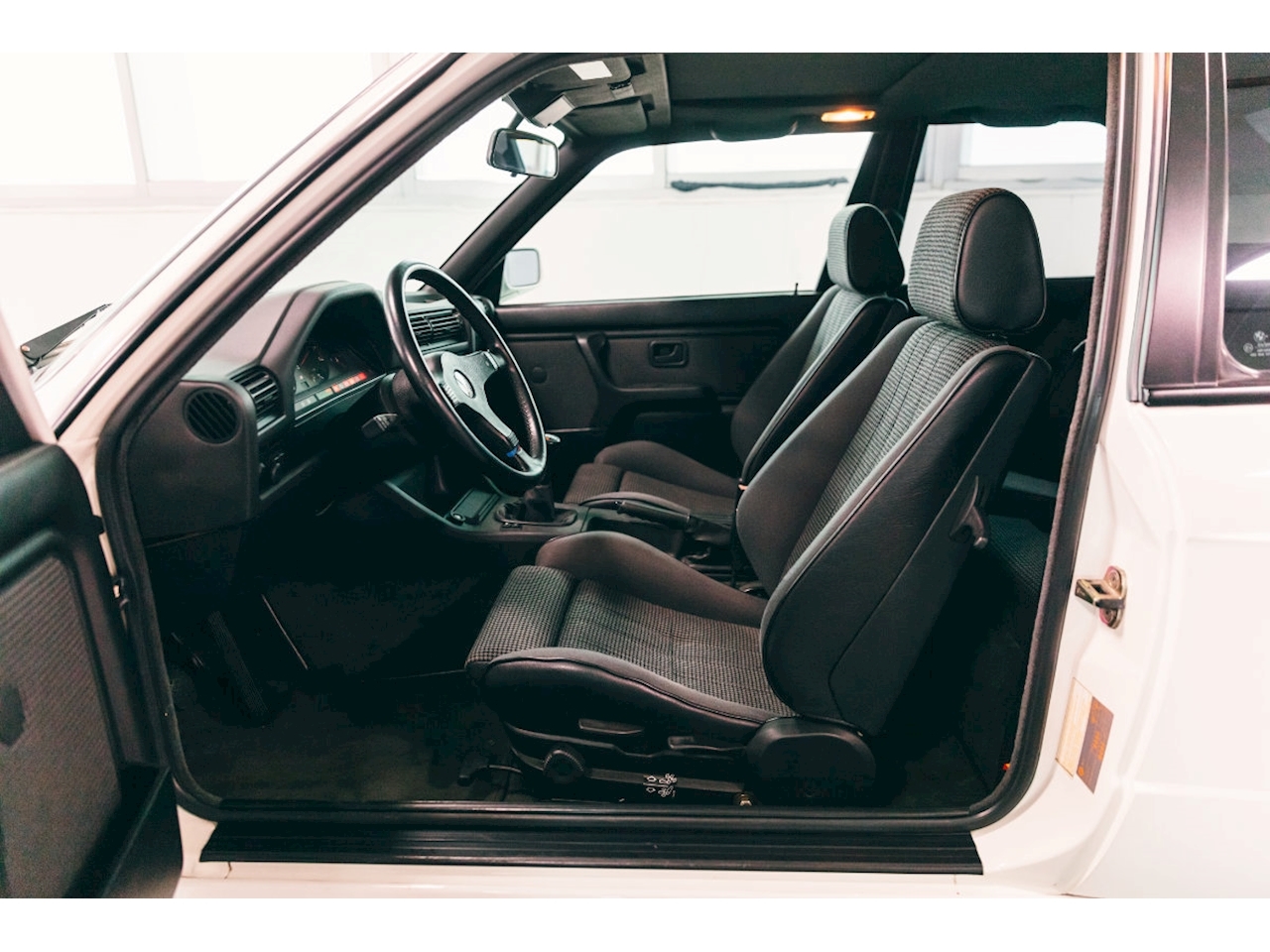 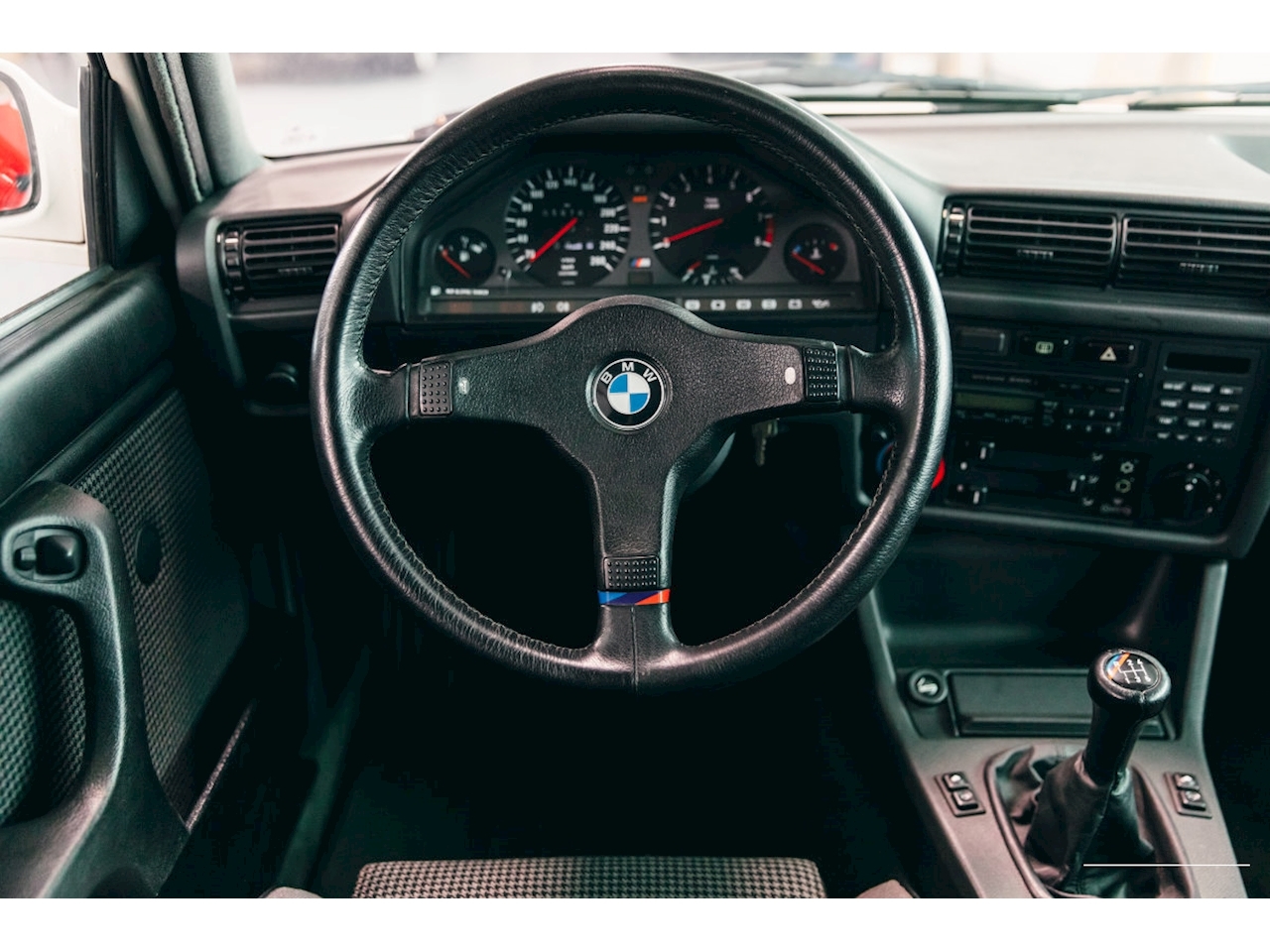 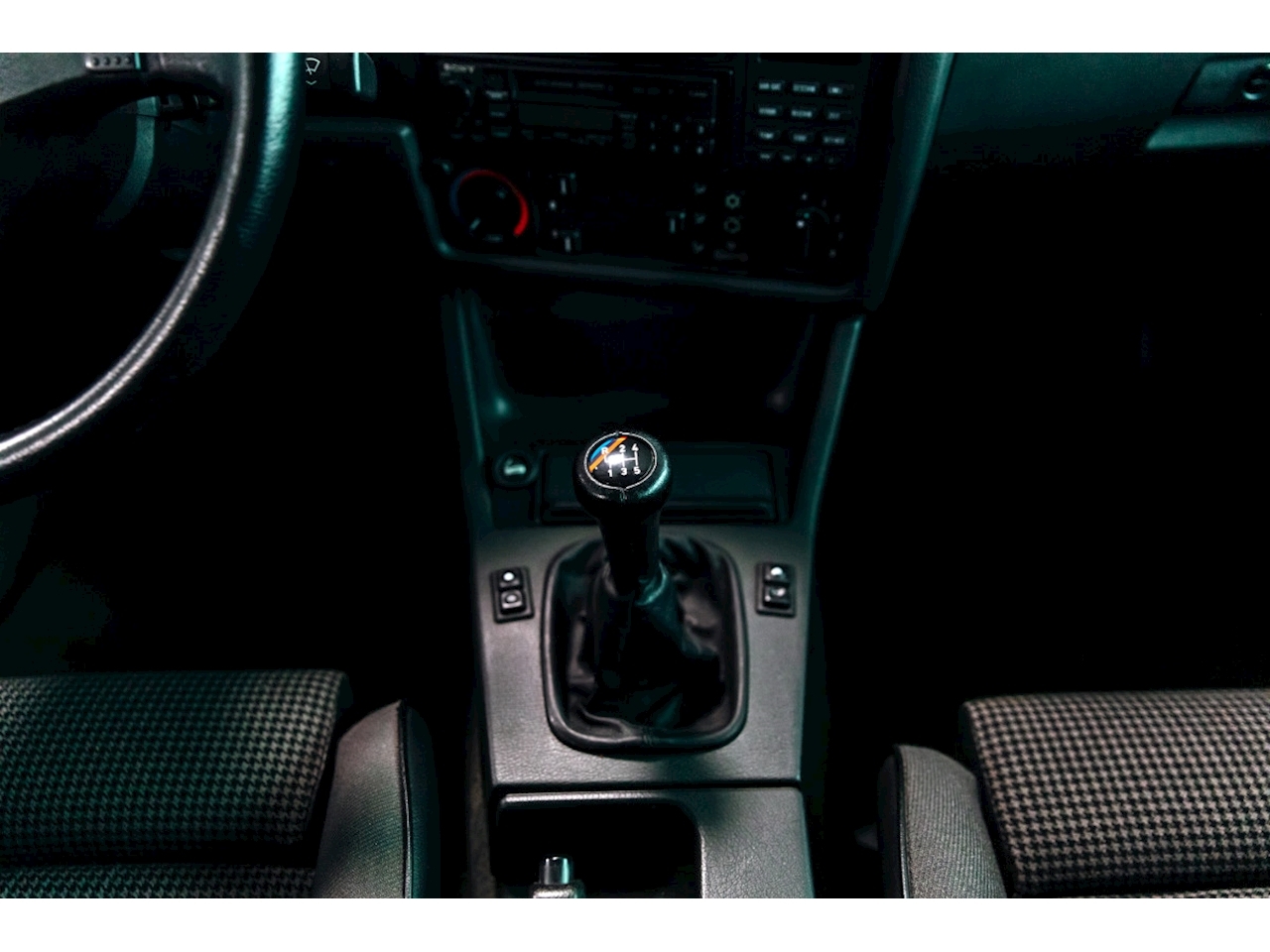 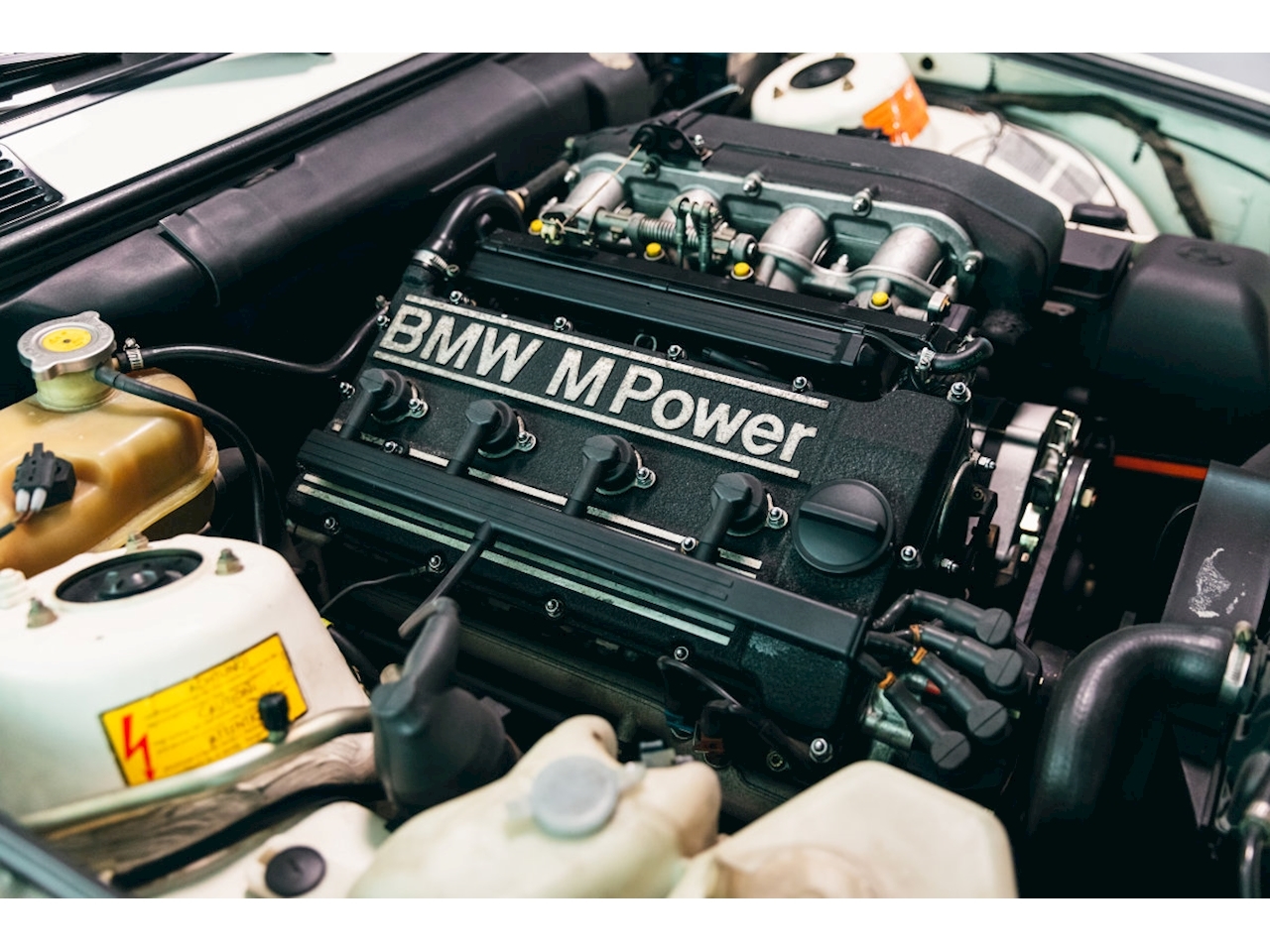 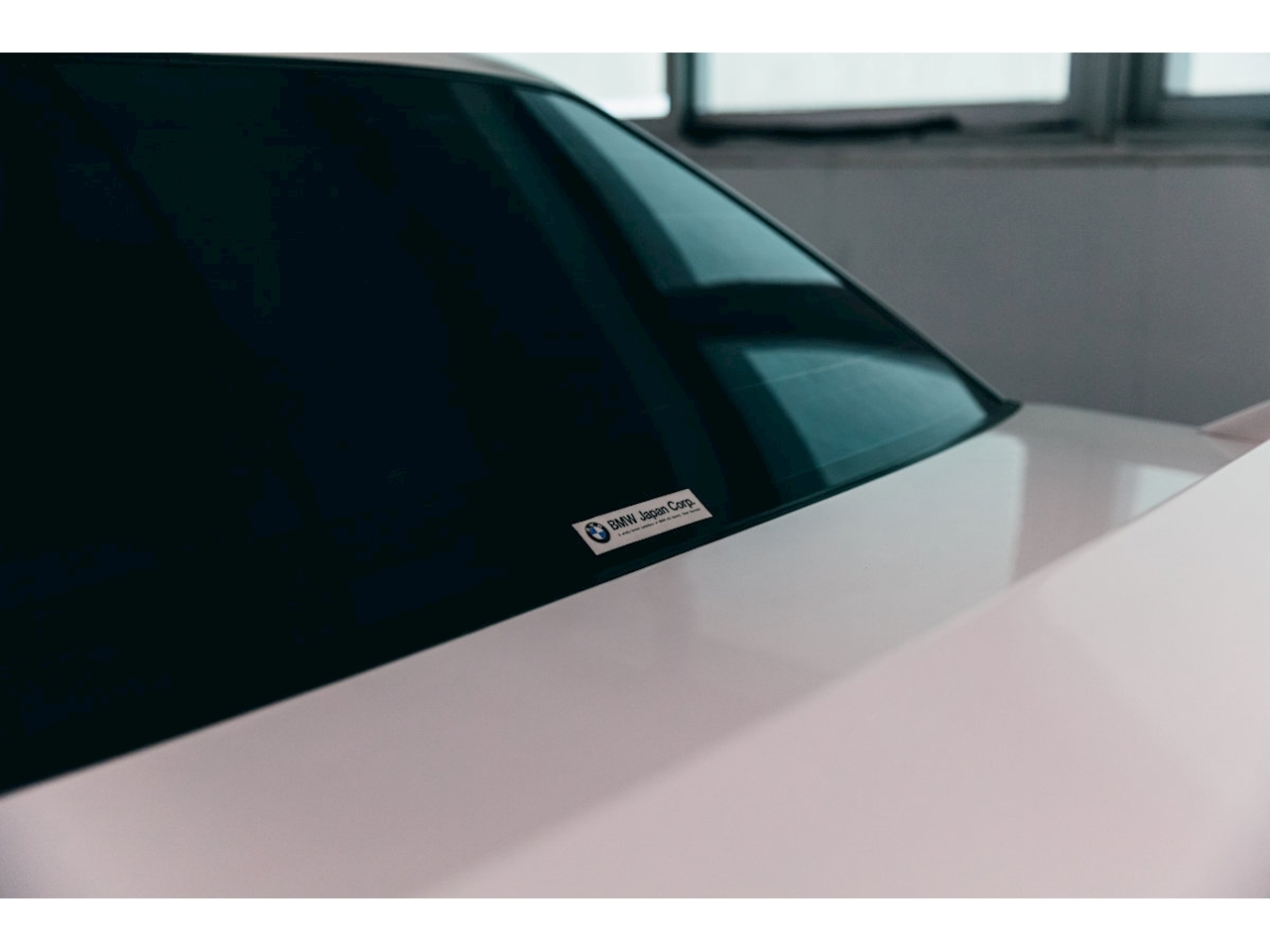 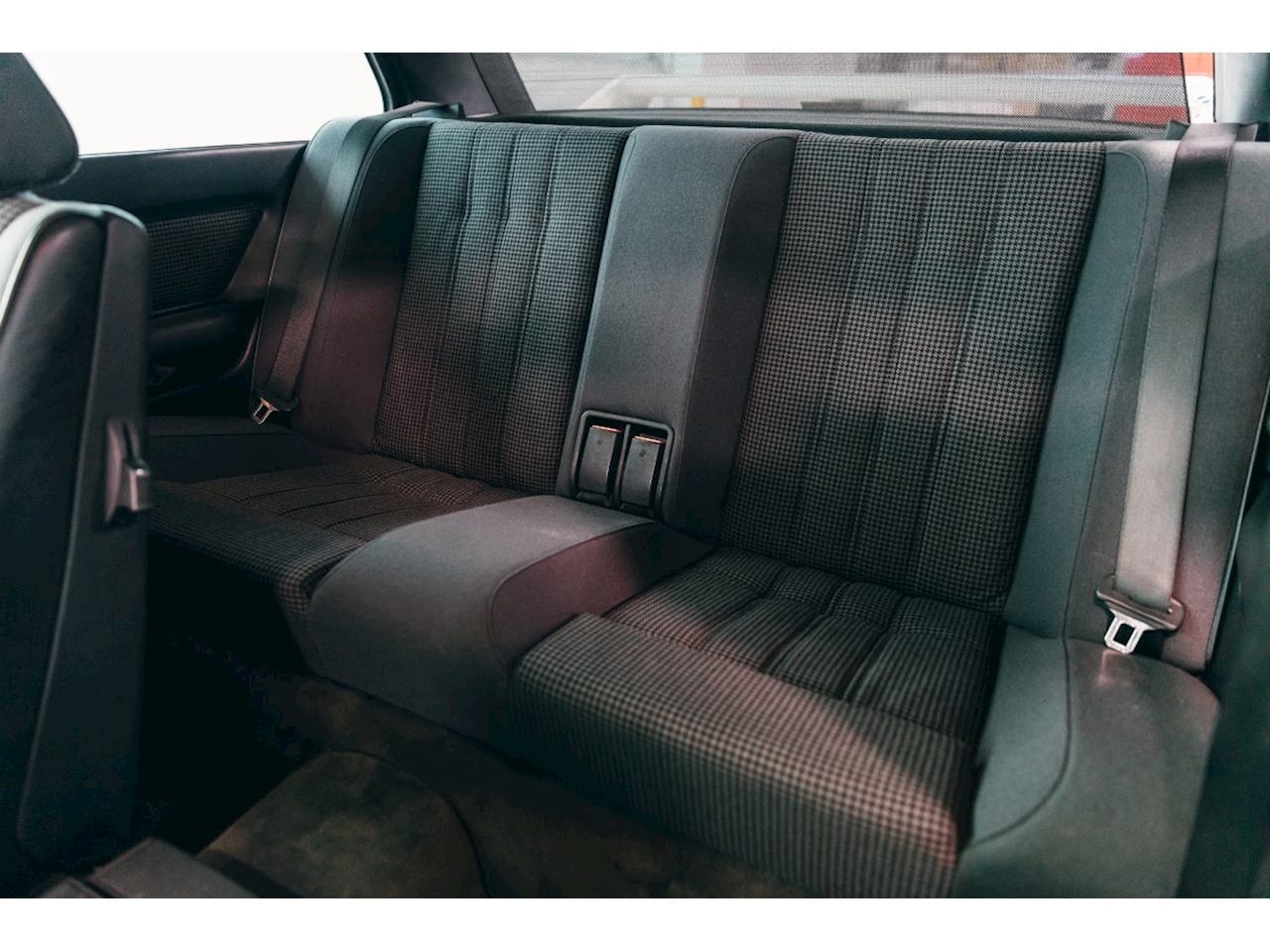 The first BMW M3 was based on the E30 3 Series and was intended to be a homologation special to satisfy the DTM and Group A Touring rules, which required a total of 5,000 cars to be built. It was presented to the public at the 1985 Frankfurt Motor Show and began production from March 1986 to June 1991.

The E30 M3 was largely produced in the coupé body style, but limited volumes of convertibles were also produced. The front splitter and the rear apron, sill panels, as well as changes to the body in the area of the rear window and the bootlid improved the aerodynamics. For aerodynamic reasons, the rear window was flattened, and the tailgate was made of light, glass-reinforced plastic raised for better air flow.

The only exterior body panels the regular 3 Series and the M3 shared were the bonnet, roof panel, sunroof and inner door panels. The brake calipers, rotors and master cylinder were unique to the M3 model. The E30 M3 used the BMW S14 four-cylinder engine designed by Paul Rosche who famously designed and engineered the engine for the McLaren F1.

The Alpine White E30 M3 that we have for sale is a 1987 Japanese supplied example that’s showing just 60,000KM on the odometer which equates to only 37,282 miles. This M3 has been in a private collection for the last 15 years and has been looked after by a private mechanic in this time.

This BMW is currently located in Asia however worldwide shipping is available.